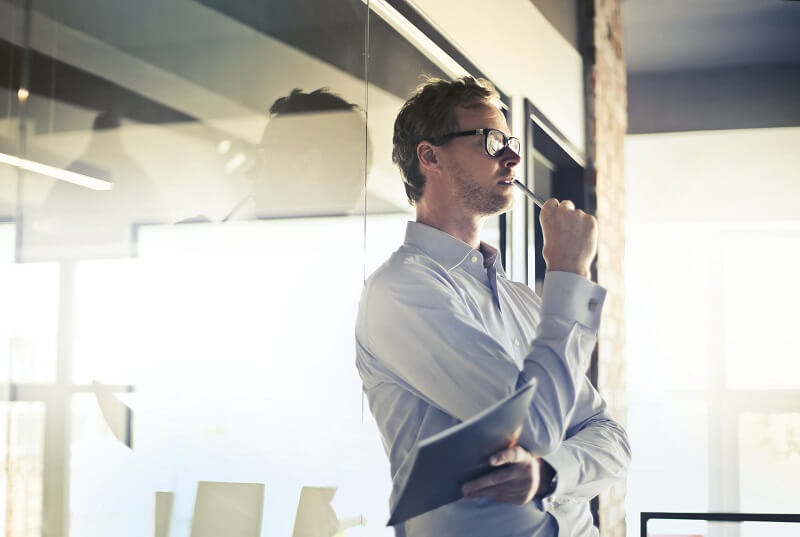 If you’ve ever experienced your ears “moving” when you heard a sudden noise, you’re not alone.

Apparently, it’s quite common, and a theory linked to evolution can explain why it happens.

Some researchers believe the upper part of the human ear was once more developed among our evolutionary ancestors.

Today, this upper part of the ear is called the pinna, and it’s allegedly made of vestigial muscles that “twitch” when we hear a sudden noise, such as a baby crying, a vehicular accident, or a scream.

Moreover, experts believe that the human body has an elevated “startle” response and the ears “moving” when we hear sudden sounds is part of this said response.

Evolutionists believe the vestigial muscles were once used by our ancestors to locate the direction of sounds when they were hunting in the wild, or for survival purposes.

Since the ears face different directions, our hunter ancestors are said to have used this as a basis to locate animals they could hunt, or to serve as a warning against potential dangers.

Over time, our ancestors, the apes, lost this ability when humans no longer needed to hunt and survive in the wild, and therefore, this explains why some humans today experience ear movements when they hear startling sounds.

Other mammals, however, still have the ability, with their ears perking up in response to different sounds in their surroundings.

One study which was conducted by Strauss et.al. showed evidence of this theory.

Their study consisted of subjects who had to read a boring text while being exposed to sudden sounds, such as a car honking or a baby crying.

Strauss et.al. recorded the muscle movements of the pinna, which showed some involuntary movements in the muscles surrounding the ear.

The movements were said to be in response to the direction to where the sounds were coming from.

So the next time your ears seem to “move” in response to a sudden sound, think about our ancestors and how you’ve inherited this ancient feature that no longer serves its purpose in modern life.