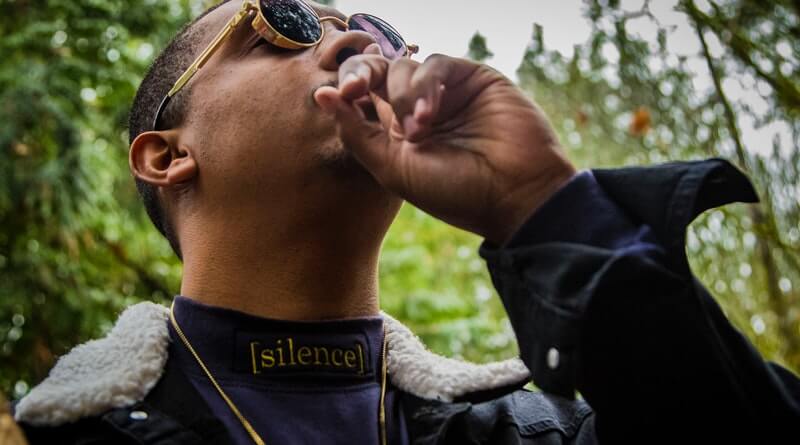 There are many reasons why we choose to remain silent, yet there are many supportive facts why silence is golden.

Just like a poker game, being silent is one of the most difficult tells’ unless you reveal body language.

Here is why silence is a difficult part for our emotions to deal with when situations require being silent.

So, Why is it difficult to stay silent?

We see many times that being silent is sometimes part of everyday life.

As human beings, we all have an instinct that is paying close attention to survival.

Since we live in a society that allows us to be vocal in so many ways, being silent is not always welcome.

There are times when we are asked to speak our opinion, and this is usually when something needs to be spoken about using the truth.

Being put on the spot is hard enough to deal with, but being asked, to tell the truth, is often subjective.

This is where many people choose to remain silent.

It’s not avoiding the question but evading or being the person who speaks out about something uncomfortable. This is where strength in numbers can easily help to break any silence that’s preventing people from speaking up.

More often, it’s easy to see why younger people have the hardest problem with staying silent, while older people have learned this skill by example.

You might say that staying silent is admitting some kind of guilt. While choosing to be silent when faced with a fight or flight situation can become the best outcome.

How do you always stay silent?

Our society is following many typical rules that require us to keep silent. This includes everything from sitting quietly in a movie theater (though we don’t), to keeping quiet in public places like the library. 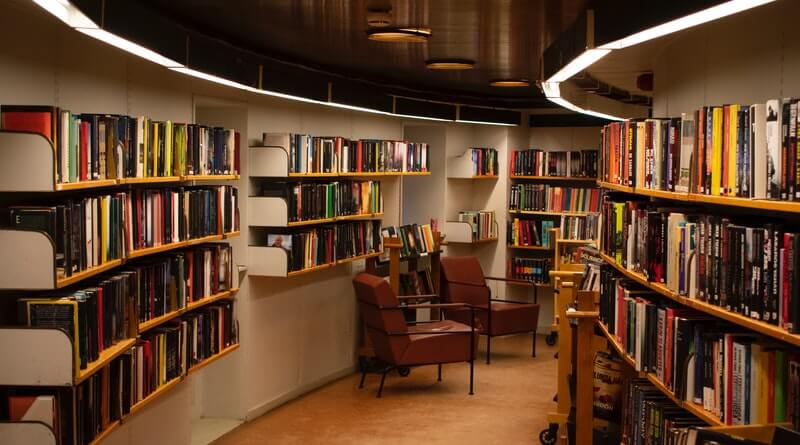 Staying silent is also a big part of learning patience, which is also hard to handle for some who just can’t wait.

Standing in a long line at the store or waiting to buy anything that might be sold out is reason enough to raise your voice.

There are also times when you’re being spoken to by a person who asks for your silence until you need to speak. Perfect examples include the police, a priest at a wedding ceremony, or even a drill instructor in the military.

It’s simply a must to wait until they have given some instructions when it’s the time to speak. Authority figures will ask for people to remain quiet until they’ve finished speaking.

This also includes speeches and presentations, pep talks and introductions, and even rules and regulations.

All of these are specific reasons why being quiet is a better reason to hear what they have to say.

Of course, knowing why is it difficult to stay silent, is also a matter of an opinion that doesn’t have enough reason to be spoken in the first place.

Curbing anything you have to say before it’s said out loud is all about stopping and thinking beforehand. Being called on a bad decision that wasn’t called for can only create bigger problems for you later.

Does silence give you the upper hand?

There are only so many reasons why you want to be quiet and not say anything if you’ve seen an accident or some kind of crime committed.

But is there really a need to stay silent when it comes to being asked to be part of something you don’t agree with?

This is where playing with a poker face and using silence as a shield is your strongest defense.

Being bullied into something is an awful experience, yet being asked by someone to do something you shouldn’t be doing only requires silence as your answer.

This takes away any chance that others might try to involve you in their plans by ignoring them completely.

This can happen anywhere but is typically by those who you know that are never silent at all. If they aren’t one of your friends, you don’t need to listen to what they have to say.

This is why it’s completely fine to stay silent and walk away from these situations simply because it’s not your problem. After this, they’ll give up and find someone else to bother.