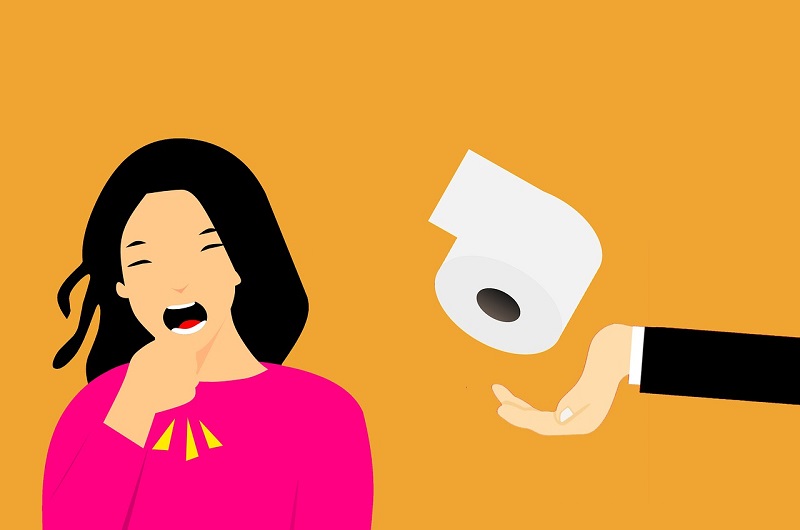 Loud sneezing can be due to their lung capacity, some allergy, or their natural tendency to sneeze loudly.

Even if they try to control it, they cannot, making the situation embarrassing for them.

Are you eager to know how to sneeze quietly? This article will definitely help you out.

Sometimes people sneeze so loud that their ears get blocked. It can harm their hearing ability. They can’t help it; it is the way they are.

Sometimes sneezing appears most disruptive, whether you are in the middle of a meeting, a lecture, or an important call.

When a person sits in a group, others get disturbed and uncomfortable.

Especially in this era where the corona is at its peak, people get scared when someone sneezes.

A sneeze can also spread a lot of viruses.

It’s desirable that a person sneeze quietly and tries to turn his face in the opposite direction if someone is sitting in front.

Sneezing quietly could be done but remember you shouldn’t try to hold a sneeze. It could be harmful to your health.

We sneeze for health reasons. It’s good for our health when we sneeze.

When you are in a situation where you can’t sneeze loudly, you can use some techniques to hold or lower the intensity of your sneeze.

In this article, we’ll look for some of the ways to sneeze quietly.

7 Ways How to Sneeze Quietly 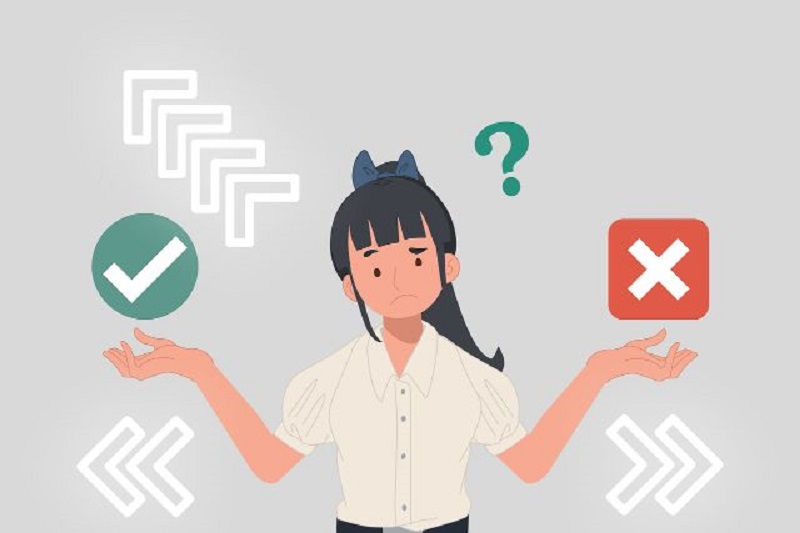 1) Try to stop the sneeze

When you feel the urge to sneeze, and at that moment, you are sitting in an environment where you think you shouldn’t be sneezing too loud, try to stop it.

This will help to suppress the sneeze. Even if it doesn’t stop, the intensity will lessen.

One very effective strategy is to inhale as much air as possible with both nostrils.

Hold your breath till the urge to sneeze goes away.

You probably would not sneeze this way, but the sound would be very low if you did.

2) Sneezing from your nose

If you sneeze from your mouth, the sound is loud because you sneeze with full force and intensity.

It’ll take lesser energy if you decide to sneeze through your nose.

This would be an effective way of sneezing to lower the sound and intensity.

But remember, you must have a tissue or any type of cloth to clean the mess it creates.

3) Try to muffle the sound

When you feel the urge to sneeze, immediately grab a tissue or a handkerchief.

Place it on your face so that your mouth and nose get covered.

In this way, the sneezing sound will be muffled. It wouldn’t be as loud as it originally would have been.

If no tissue or cloth is available, then you can bury your face into your elbow or place both your hands to tightly cover your mouth and nose. The sound would be much lesser.

4) Try to cough at the same time 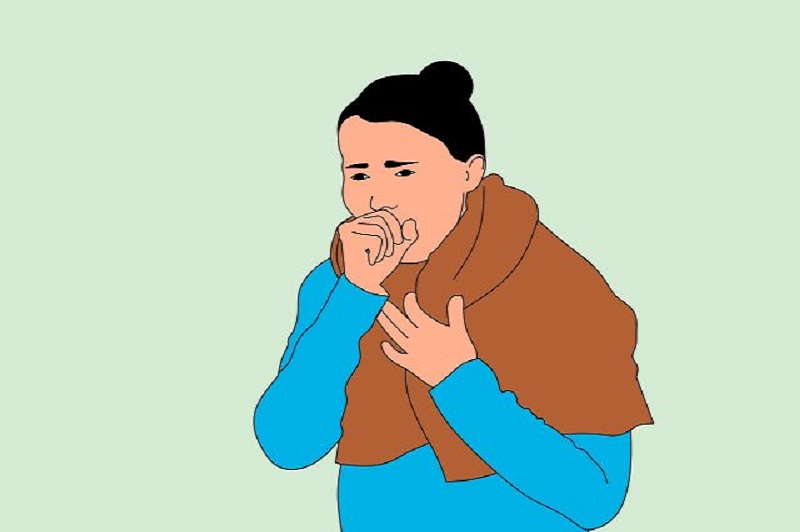 As soon as you feel that you’re about to sneeze, immediately start coughing.

This way, the sneeze sound would be mixed up with the coughing sound, and the intensity of both sounds would lessen.

Sometimes this may even help in avoiding the sneeze.

The urge to sneeze could go away altogether.

This technique effectively lowers the sound of a loud sneeze and sometimes even avoids the sneeze.

The trick in this technique is timing.

As soon as you realize you are about to sneeze, swallow!

Swallow your spit. Swallow at the very last moment.

If you follow the trick at the right time, you’ll successfully suppress the sound.

6) Try pressing the tip of your nose upwards

This is another very effective technique to suppress your sneeze.

Try pushing the tip of your nose upwards.

In this way, anything that is triggering the sneeze would be distracted.

7) Holding the nose and keeping the mouth shut tightly

Immediately hold your nose when you feel that you are about to sneeze at any moment.

Block that passage of nostrils by pressing your fingers tightly.

At the same time, keep your mouth shut.

There will be no way that the sound of a sneeze would come out.

Final Thoughts on How to Sneeze Quietly

Sneezing loudly in public might make you feel embarrassed and awkward.

But these 7 interesting and easy ways of sneezing quietly can be your much-needed savior.