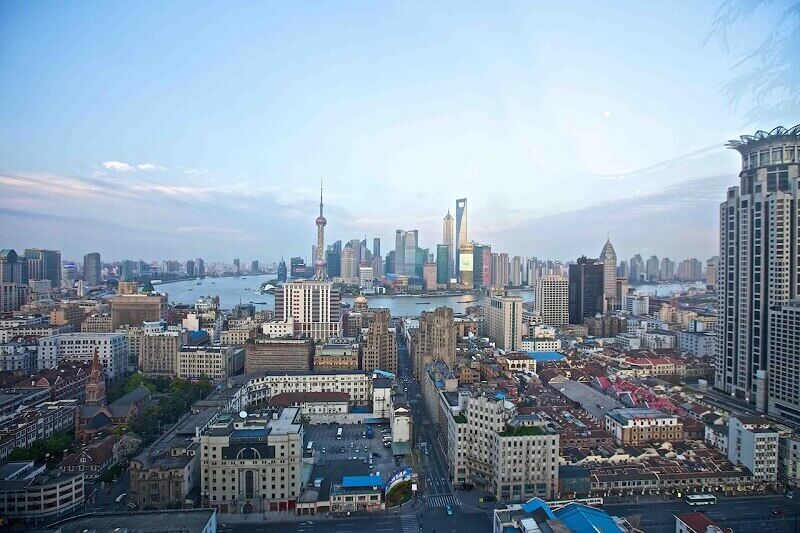 Noise is one of the most significant pollutants in modern cities.

Still, this risk is often overlooked despite being linked to an increased risk of premature death.

Noise pollution can cause health problems for humans and wildlife on land and in the sea.

From traffic noise to rock concerts, loud or unavoidable sounds can cause hearing loss, high blood pressure, and stress.

Noise from ships and human activities in the ocean harms whales and dolphins that survive on echolocation.

Cities provide something for everyone: employment and entertainment opportunities, diversity and density, social benefits, and social tensions.

Yet the world’s largest metropolises – from Bangkok to Barcelona, ​​Karachi to Calcutta, and New York to Nairobi – also threaten the environment because of the noise they produce, which makes life difficult for their residents.

In this post, we’ve shared with you a list of the Top 10 Noisiest Cities in the world. 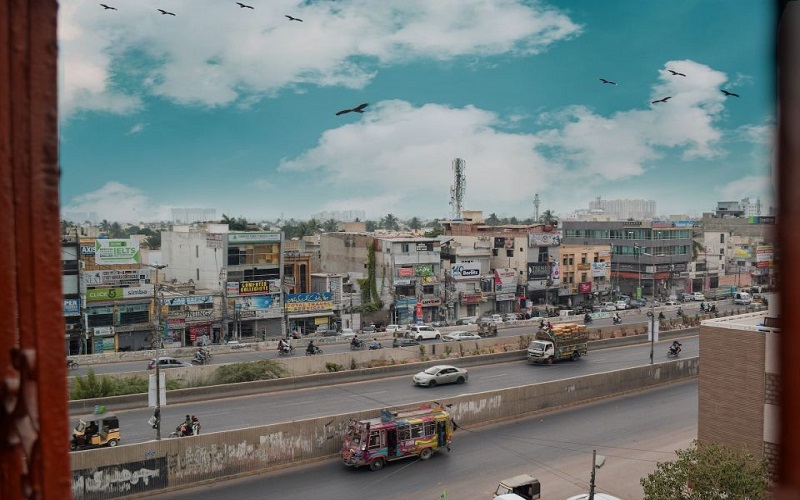 With a population of 15 million, it’s no wonder this Pakistani city is one of the noisiest cities in the world.

Most of the noise comes from Karachi’s traffic, which regularly produces sound at 90 decibels, well above the healthy range.

India weighs in with another city on our list. It’s the most famous city with a population of nearly 13 million.

Due to heavy traffic and severe overcrowding, this city is considered the noisiest city in the world, with sound levels exceeding 100 decibels.

Motor vehicles are the most common source of noise that affects most people.

Aircraft and industrial machinery are also significant sources, while office machines, sirens, power tools, and other equipment are other noise sources.

Studies show that the city is the noisiest in the world, poses a severe threat to the ears, brain, and heart, and causes many other health issues.

Almost every area in Mumbai has a high sound level.

The administration should have a strong will to implement a strict enforcement mechanism. 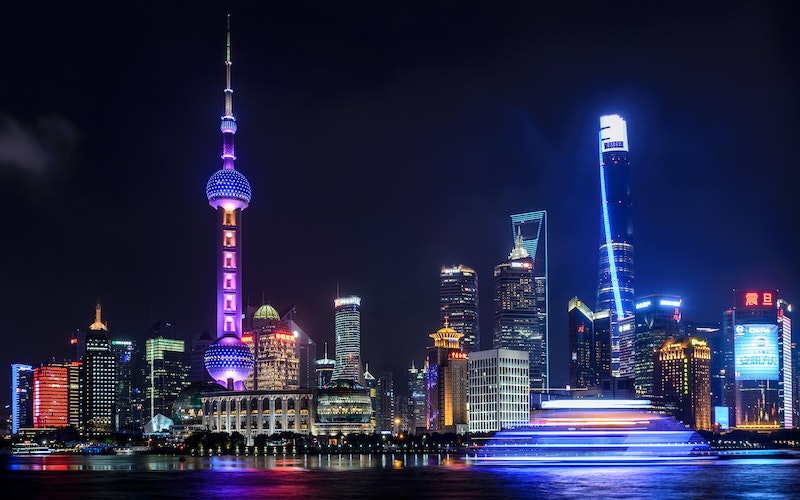 With Shanghai being such a congested city, with a population of 23 million, the authorities undoubtedly face difficulties in successfully implementing noise control measures.

Traffic sound in Shanghai only reaches about 71 decibels, but overall, noise can reach 85 decibels or more.

With a whopping 23 million people in the city and China’s affinity for firecrackers, it’s no wonder noise is such a big problem.

The exact nature of the measures has not yet been announced, but reports suggest they will focus on controlling the use of loudspeakers in parks and residential streets, banning construction work on residential buildings during specified hours, and limiting noise in schools.

The so-called noise from social life (general street noise) is the most unpleasant form of noise and represents about half of the complaints.

Kolkata is heavily burdened with a factory environment, which is why it is one of the noisiest cities in the world.

Another reason is the extremely loud firecracker celebrations, which can shoot the noise to over 100 decibels.

According to reports by the United Nations, Kolkata’s traffic is the second noisiest in India and the 11th in the world.

Noise is a silent killer which affects a person’s nervous system badly.

Buenos Aires is on the list primarily because its economy is centered mainly on motor vehicle construction and includes extremely loud metalworking.

Many areas in the city routinely exceed the 85-decibel mark.

As Argentina’s capital, it is one of the main places where noise is being produced.

As the second largest city in South America, Buenos Aires is a center for both agricultural exports and the metalworking industry for the production of motor vehicles.

While they are great for their economy, the increase in construction, cars, and people has given them the gold medal for being the noisiest city in Latin America.

With such a hot climate, many people are forced to leave their windows open, leaving behind little protection from outside sound pollution.

A city that has more than eight million inhabitants and more than 50 million tourists a year is also one of the noisiest cities in the world.

New York City is getting louder and louder over time.

Cairo is a city that never sleeps, and the noise pollution is so harmful that itis linked to many deaths.

It can cause high blood pressure and other stress-related illnesses.

People need a chance to sleep so they can live a healthy life.

In general, the noise is a symptom of an increasingly unmanageable city, crowded far beyond its original capacity.

The main culprit is the two million cars and drivers that clog city roads daily.

Delhi is also one of the noisiest cities in the world.

It is an area where a high population leads to severe noise pollution.

Again, traffic is the big culprit, and the government seems to have few answers for a city that can routinely reach up to 85 decibels.

All the noise can cause significant damage.

First, constant exposure to loud noise, such as regular honking, damages hearing, with children and the elderly particularly vulnerable.

According to the World Health Organization (WHO), South Asia already has the highest hearing loss incidence among children and the elderly.

A red light at a traffic intersection is the universal signal for vehicles to stop, but in India, it’s also the signal to start something else, relentless honking.

To deal with this menace and punish impatient drivers, the Mumbai Police has launched a new program, ‘Honk More, Wait for more.’

If impatient drivers honk their horns, they add to the waiting time.

With 35 million inhabitants, the Tokyo metropolitan area is the most populous in the world.

Most of the extreme noise in Tokyo comes from construction work. The decibel level in some areas can reach 90 dB or more.

When the noise level exceeds 55 dB, more than 50% of the population feels uncomfortable.

The standard outdoor noise level in residential areas is 60 dB during the day and 50 dB at night.

In areas where quiet is particularly important, such as near hospitals, it must be 5 dB lowering than above.

Noise regulation can only be addressed through the cooperation of industry and residents under the supervision of the Tokyo Metropolitan Government.

Madrid isn’t as giant as some other cities, but it makes up for its loud nightlife, which produces a tremendous amount of loud noise that the crowds don’t seem to feel the need to temper.

It is one of the noisiest cities in the world.

The World Health Organization (WHO) estimates that noise is the second most significant driver of health problems.

The Autonomous University of Madrid concluded that in people aged 65 or older, one decibel (dB) increase in regular noise exposure could lead to death from conditions such as myocardial infarction, coronary heart disease, cerebrovascular disease, pneumonia, chronic obstructive pulmonary disease, or diabetes.

Cities can take practical steps, including installing road or rail noise barriers, managing flights around airports, and reducing noise at the source.