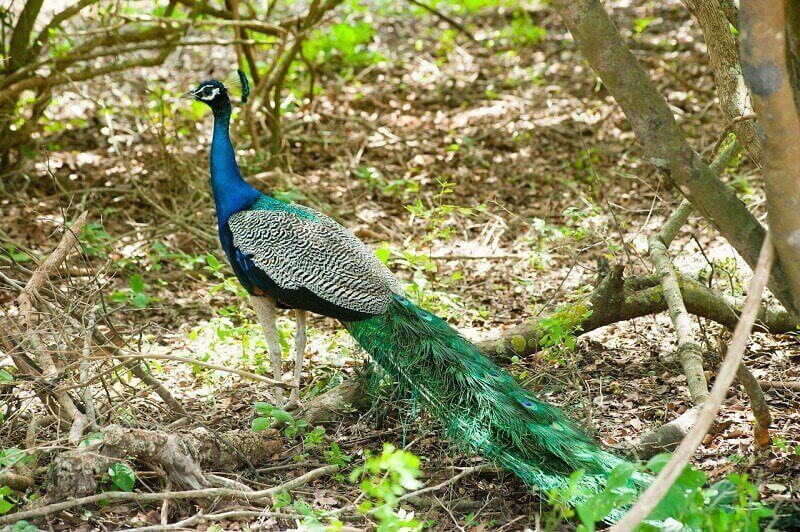 This post will unveil the top loudest birds in the world! 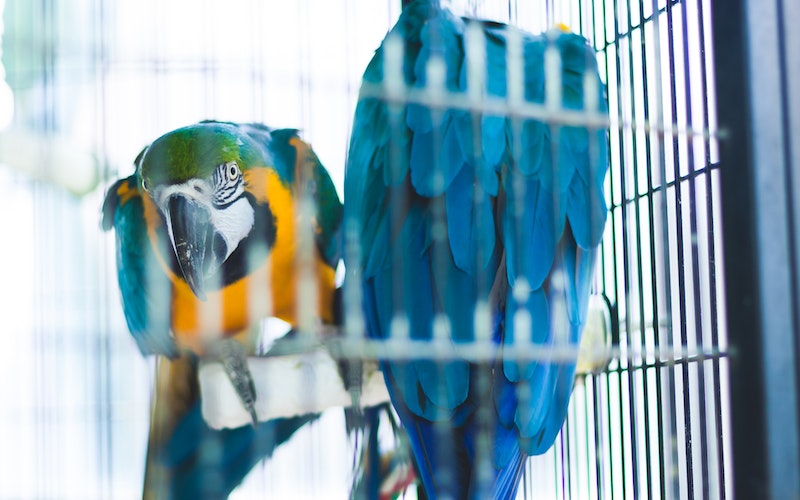 Most of us have experienced keeping a pet bird at home.

We all are aware that most birds make a lot of noise.

Some are very loud and irritating to Human ears.

Some birds make such pleasant humming that their sound feels nice to the ears.

Birds adapt to their environment. In noisy cities and towns where there is a lot of the hustle and bustle of transport, birds make sounds at their loudest to get noticed.

Like humans, birds also communicate with their families and partners. When they have social gatherings, they are the loudest; their noise has no comparison with humans.

The hearing ability of birds is more sensitive than that of humans.

It is probability that the louder birds can produce damage to their hearing abilities.

In this article, we’ve shared a list of the top ten loudest birds in the world. 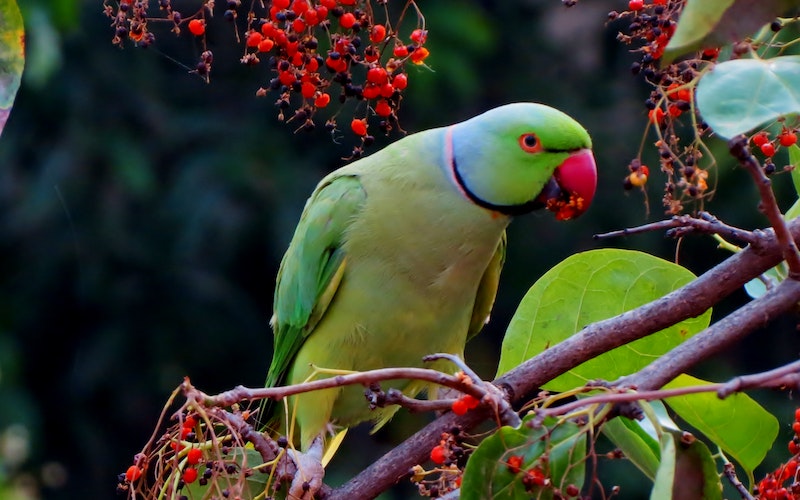 Like many other birds, Parakeets don’t have the habit of screaming.

But these birds are the loudest when it comes to whistling and their chit-chat with their mates. This can be heard from a long distance.

A Parakeet’s typical whistle and chip are between 65 to70 decibels.

Despite being such a small pet bird, their whistles may reach up to 111 decibels too.

Parakeets are the loudest in the daytime, but at the same time, they are the quietest birds at night.

They relax and produce calming sounds at night while they enjoy their sleep.

They have a morning singing routine that can be heard from faraway places.

Eclectus parrots are very easygoing pet birds that are found in homes.

These parrots also don’t have the habit of screaming.

They make a lovely chirping sound when happy.

But at the same time, if this parrot feels the need to scream, it can be one of the loudest birds found.

Their distinctive loud honk can be startling at some times.

Usually, they don’t like visitors. They may feel uncomfortable and make a loud noise.

Eclectus parrots may scream so loud that people around them may feel it hard to bear it. 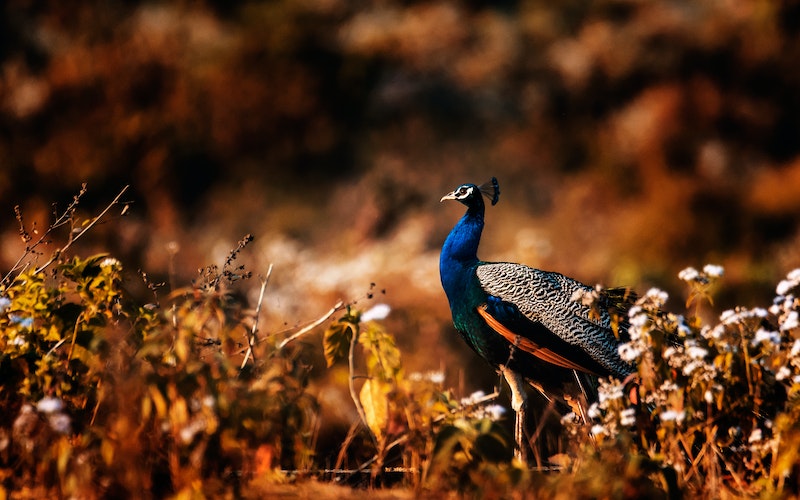 Peacocks are known for their beauty and their display of colors, but at the same time, their repeated sound can be very irritating.

You must have heard their noise at the zoo, but that is nothing compared to the sounds they make together in the wild.

Peacocks make such a loud noise that their sound can even be heard from a distance of five miles.

Their sound may cross 100 decibels and even above.

They are the noisiest during the mating season.

For the rest of the year, they may be quiet at night and noisy during the day.

The noise and screaming of a Sun Conure can reach above 120 decibels which is extremely loud.

Their loudest scream is recorded at 155 decibels.

They make most of the noise at sunrise and sunset.

A potential Sun Conure buyer should have in mind that these birds are very loud.

They are not a good choice for those living in apartments.

They have a loud, ear-piercing sound that does not feel good to the ears. 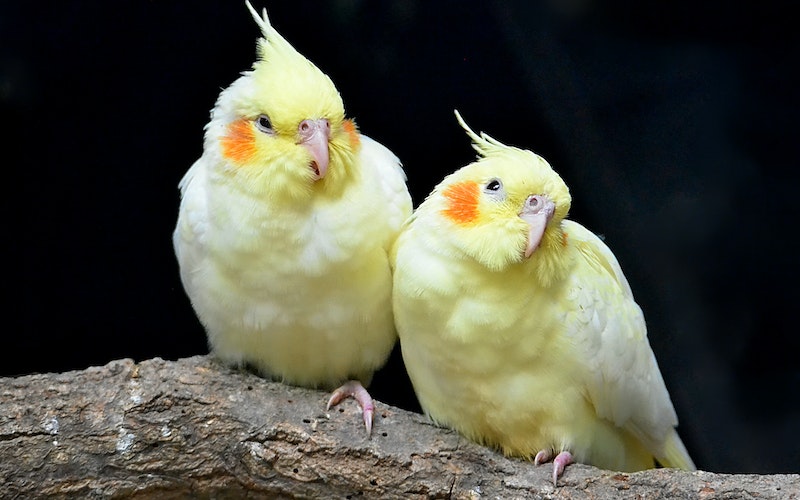 Cockatiels are incredibly loud birds that enjoy their scream.

They don’t need any reason to scream.

They scream and chirp the loudest just because they love doing it.

Their screams are recorded as high as 123 decibels.

They make various sounds, most of which are bothersome to human ears.

Their sounds can be as loud as a jet taking off.

Their loud chirp can hurt your ears if the bird is right next to you.

They are brilliant birds with pretty looks and can even learn how to talk (but are too noisy).

Mealy Amazon parrots are one of those large green birds considered calm.

These birds can even be kept at home as pets.

But being calm doesn’t mean they don’t make noise.

When they need to make noise, they can be the loudest.

Their scream may shock people.

However, their loudest chip has been recorded at 124 decibels.

It’s as loud as a noisy concert.

Roosters don’t make as often noise as other birds.

But when they do, they are very loud.

They sometimes crow in the morning and sometimes in the afternoon.

Some make noise at only about 80 decibels, whereas their loudest sound can reach up to 130 decibels.

Mostly they don’t find the need to crow so loud except when they are in real trouble.

White bellbirds are native to the Amazon rainforest.

They are recorded as the loudest birdcall ever.

However, their sound may reach 125 decibels, the same as a noisy concert.

It is noticed that white male bellbirds are louder than female ones. 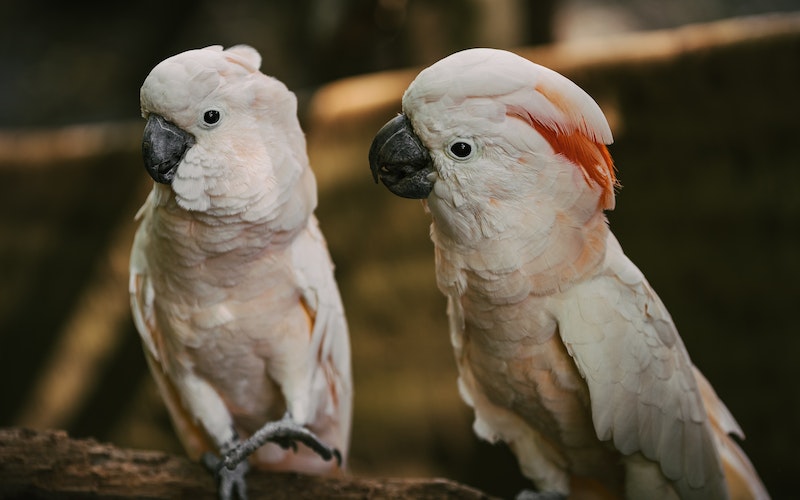 No cockatoo is quiet.

All of them are noisy and loud.

Of all the cockatoos discovered yet, Moluccan cockatoos are recorded as the loudest.

With an average of 120 decibels, their loudest sound can reach up to 135 decibels.

After crossing 120 decibels of sound level, the sound gets very painful for normal human ears.

Its sounds can be heard from a long distance.

Nanday Conure is a friendly, good-looking bird but hides when they see strangers.

They get scared and go quiet.

Nandy Conures are intelligent birds who can learn how to talk and learn new tricks.

Moreover, they are also known as Black-headed Parakeets or Nanday Parakeets.

This extraordinary bird is primarily found in green with many other colorful patches.

Their loudest chirp may reach up to 155 decibels which is way too high than the chirping of other birds.

These birds are native to South America.

Want to know more about loudest animals? Visit the link below:

Top 10 Loudest Animals In The World