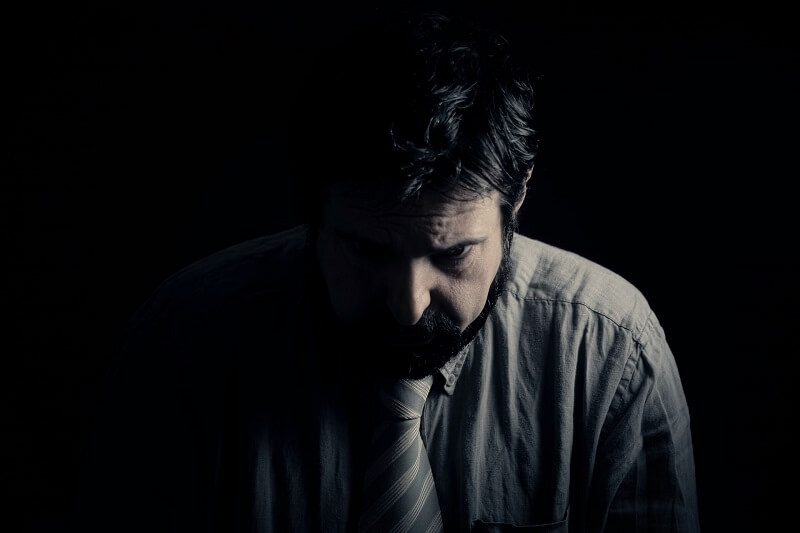 This article will help you in getting the solution of how to vomit quickly and quietly. 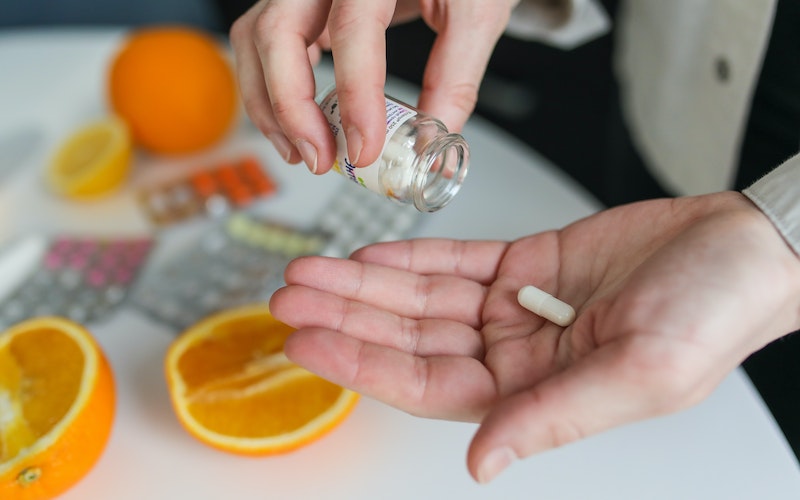 According to Queensland Health, vomiting is the body’s way of protecting itself from threats or viruses.

When it detects a harmful substance, the body thinks that it’s being poisoned.

And so, its initial response is to get rid of the threat and expel the substance from the stomach.

Once we start to feel nauseous, it means the body is working to eliminate something toxic from the body.

One way of eliminating hazardous substances is by throwing them up.

However, it’s still necessary to consult a doctor because there are certain risks that come with self-induced vomiting that might cause more damage to the body.

In this article, we will look at 10 easy ways to vomit quickly and quietly and a few side effects of doing so.

When Should We Induce Vomiting?

It does not fully empty the stomach, even if it’s done in a safe way.

So, do not induce vomiting unless professionally and medically advised by a doctor because it may cause more severe damage to your overall health.

There are several reasons a person may want to induce vomiting.

According to Medical News Today, some of the most common reasons include the following:

However, it’s important to note that forcing yourself to vomit time after time is detrimental and will certainly cause serious health problems.

Some choose to do this as a form of weight loss whenever they feel guilty for eating too much.

By doing so, we are straining our esophagus and damaging our upper respiratory system.

Both of which impose potential risks on our health in the long run.

Caution: If anything, do not self-induce vomiting unless advised by a doctor. Always consult your physician beforehand before doing so.

5 Simple Ways One Can Vomit Quickly and Quietly

Pushing a finger down the throat and over the tongue will help you feel like throwing up.

When the finger comes in contact with the base of the tongue, it causes a gag reflex which makes you feel nauseous and want to vomit.

If you feel uncomfortable using your finger to induce vomiting, you can also try using a toothbrush.

When you are brushing your teeth try using the tip of the brush to touch the base of your tongue.

The body will react similarly, causing a gag reflex and will prompt you to throw up almost immediately.

3. Expose yourself to unpleasant smells and sights

This works most of the time because thinking of things that make you feel sick compels your body to feel disgusted and nauseated, and so you tend to vomit as a response.

This works because gargling with warm water triggers a gag reflex, which induces vomiting.

However, the gargling has to be intense.

Probably 10 minutes will do.

To accelerate the process, it’s best to use warm water to dissolve the salt.

If, for some reason, you also need to minimize the noise you make while throwing up, running water through the sink or playing loud music as you purge may help.

Drinking lots of water before and after you binge makes it way more silent.

Things to Do After Throwing Up 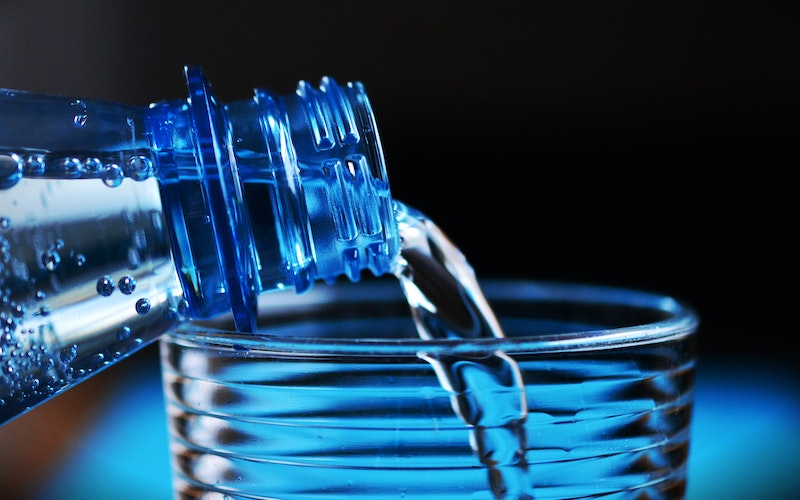 Read further to find a few self-care tips to keep in mind after throwing up, according to the University of Michigan Health Service:

While vomiting does not completely empty the stomach, it still drains the body and makes you feel sick after.

Thus, it’s more than important that we are informed and aware of its risks and what we can do for the body to recover quickly.

The Risks of Self-Induced Vomiting

Repeatedly inducing vomit can cause the following damaging side effects:

As previously discussed, self-induced vomiting may be associated with potential risks and medical conditions.

These include dehydration, malnourishment, chemical imbalances, and injuries to the esophagus, throat, and mouth.

Frequent self-induced vomiting can result in changes in the appearance of the teeth and gums.

Making yourself throw up when something unhealthy or harmful enters your body gives you a feeling of relief for a while.

And that’s okay as long as you are well aware of what needs to be done before and after it happens.

However, it’s not healthy to resort to induced vomiting to treat something that makes you feel blue.

For instance, self-loathing, feeling ashamed of gaining weight or eating too much.

It’s not something that we should attempt to do frequently unless a doctor professionally advises us.

If anything, it’s still better to opt for consulting a professional than handling it yourself when you feel something is wrong.