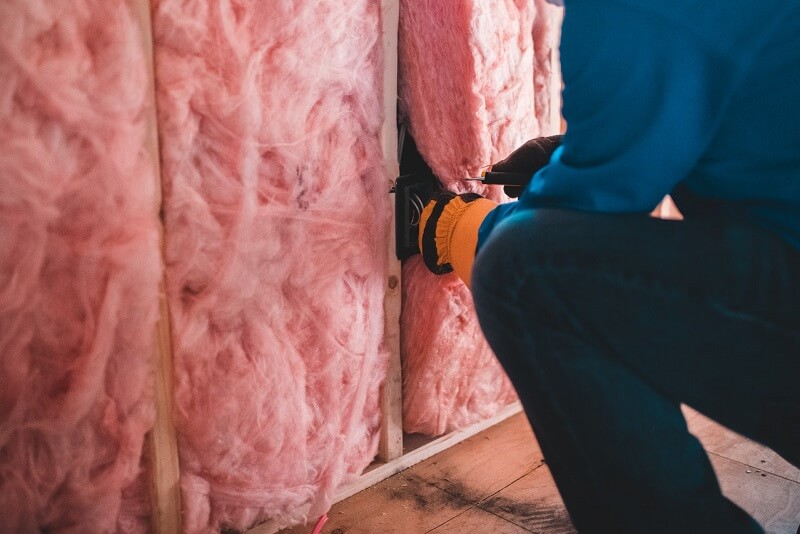 As the population of the world continues to grow, noise pollution is quickly becoming a serious problem for many individuals.

Soundproofing is the method of reducing the transmission of sound waves from one area to another and can be accomplished in various ways.

Airborne sound waves travel through the air with no obstruction.

Whereas impact sound waves travel through solid structures such as floorboards, walls, doors, and ceilings.

The most effective soundproofing method will depend in part on which of these methods of sound wave travel an individual is seeking to reduce, as well as the layout of their residence.

The most basic example of soundproofing is simply increasing the distance between the noise source and the noise recipient.

Individuals bothered by noise in an area can reduce the noise by leaving the area.

If the noise is emitting from a mobile or movable item, they can relocate the item to another area where the sound will not reach them.

Although soundproofing is more commonly associated with hands-on construction or architectural techniques, physically increasing the distance from a noise source is technically a form of soundproofing.

One of the most commonly understood forms of soundproofing is absorption, a method of construction where a specific material is installed to absorb sound waves.

Once the sound wave is absorbed, it is then converted into heat energy.

Insulation foams have proven to be very effective at absorbing sound wavers, whereas other materials such as fiberglass, neoprene rubber, and composite foam materials have had success as well.

Dampening is closely associated with the concept of absorption, and the two terms are often used interchangeably.

Common examples of dampening include constructing thick doors instead of hollow ones, building thick walls comprised of lead and/or concrete, or implementing a heavy double door system.

Room Inside a Room

The most effective way to soundproof a room is to construct a room inside of another room, with both rooms having solid, thick walls to prevent the transmission of sound waves.

Further enhancing this system is a process known as decoupling, where the walls, floors, and ceilings of the rooms are expertly constructed so that they aren’t in contact with another object or surface where vibrations can travel through.

This can be achieved by installing rubber pads or green glue between the surfaces of the walls so that the walls aren’t in direct contact with other walls that can transmit vibrations and sound waves.

Although no decoupling system is perfect, many advancements in this construction method have had great success in creating rooms that are almost completely soundproof.

In this method, a microphone picks up sound waves and then transmits them to a computer chip.

The computer chip then uses algorithms to reverse the sound before playing it back, a process that significantly reduces the sound or eliminates it altogether.

Deflection barriers are usually outdoor structures that provide a barrier between sources of sound waves and sound recipients.

Trees, shrubs, and fences are common examples of deflection barriers used in residential areas to block out unwanted traffic noise.

Diffusion is a method of soundproofing where pockets of sound waves are scattered, eliminating echoing and other forms of noise reverberations that can distort sound quality.

It is commonly implemented in recording studios, listening rooms, and auditoriums, where noise distortion can cause major problems.

Irregularly shaped hardwood panels are the most common materials used in diffusion, although cotton, silk, and imitation leather are all effective diffusers as well.