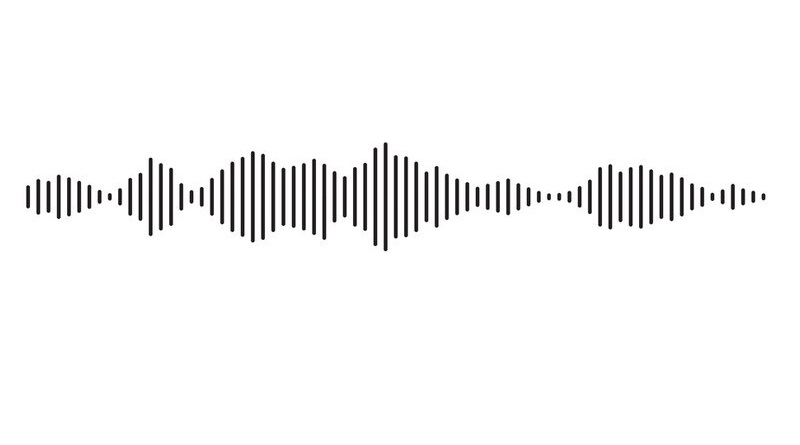 In physics, a wave is defined as a form of disturbance that can propagate from one place to another and can be separated into two distinct categories based on whether they require a medium to travel through, or not.

Waves that require a medium through which to travel, are referred to as mechanical waves, whereas those which can propagate even in a complete vacuum, are known as electromagnetic waves.

Soundwaves are a form of mechanical wave that originates from a source and requires some form of a medium through which to propagate.

A speaker, for example, takes an electromagnetic wave and converts it into mechanical energy in order to produce sound waves. These waves can then travel at different speeds, depending on the medium it is traveling through.

Sunlight, on the other hand, is a form of electromagnetic wave that originates from our star but does not require any form of medium through which to propagate.

Nothing is faster than light, and all electromagnetic waves are capable of traveling at the speed of light.

In a perfect vacuum, there is no matter in which to interfere with the travel of an electromagnetic wave.

In fact, the less dense a medium is, the faster an electromagnetic wave can travel through it.

Mechanical waves are the exact opposite.

The denser a medium is, the faster mechanical waves can travel through it.

Because water is so dense, the song of a humpback whale can travel more than 10,000 miles.

Because air is less dense than water, soundwaves cannot travel through it as efficiently, which is why we need cell phones to speak with friends who live only a few blocks away.

The less-dense a medium is, the more difficult it is for mechanical waves to travel through it.

Since a vacuum is completely void of all matter, soundwaves simply cannot travel through it.