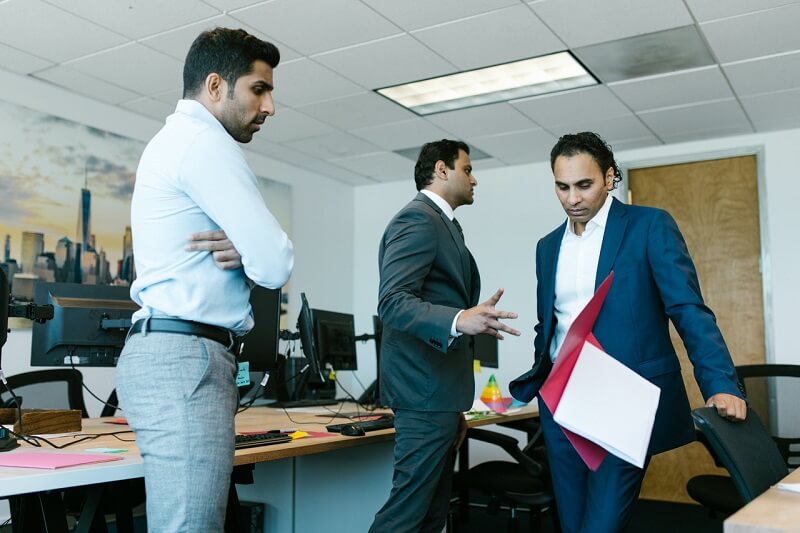 Some crimes shouldn’t be ignored for legal reasons and many Americans can defend themselves by using employee rights.

If you’ve experienced something from a boss at work that includes slapping, here’s why you shouldn’t keep quiet.

Every internet search where you type the words (my boss slapped me at work), will all offer different answers.

The attitude toward social norms in this world has changed over the decades.

Ironically, the rights of employees have changed in the workplace over the last 100 years likewise.

The act of a simple slap however has a long history and more controversial reasoning behind why a slap would be given.

A slap was often considered a threat of more serious punishment, while in Europe it was used to show dominance.

By now we’ve all seen the infamous Will Smith slap on Chris Rock which tells you that slaps are still being used as a strong warning to correct bad behavior.

Yet, in the workplace, a boss doesn’t have the right to slap their employees if they’ve done something wrong. 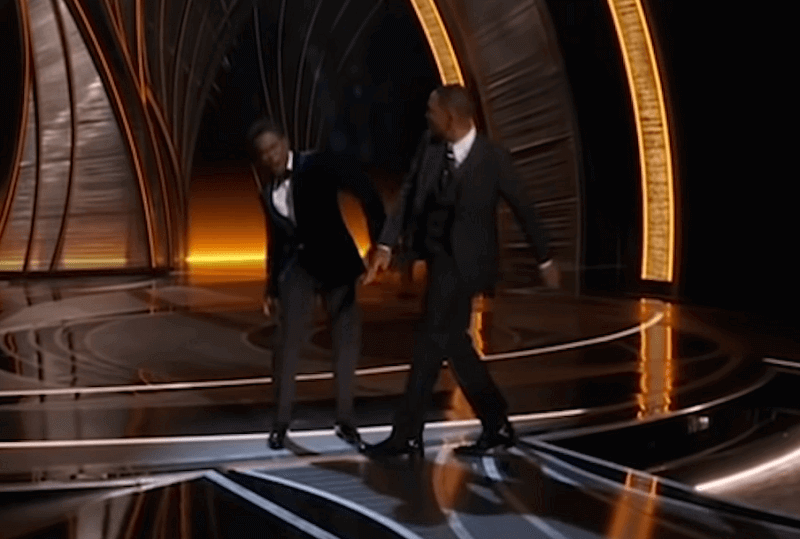 Way back in the 20th century, a slap was used on hysterical women who were getting out of hand (so to speak).

This was later proved to be a terrible solution to handle mental breakdowns or uncontrolled outbursts from women.

These days, it simply is considered sexual harassment and even battery and can punish those who slap someone else no matter what the reason happens to be.

A slap is considered an act of violence even if it doesn’t leave long-lasting effects.

The fear of being struck again can also put fear into the victim, (or others) from talking about what happened.

A slap has long been considered to be an embarrassment to those who get slapped making them feel ashamed to speak about it.

Commonly, many people who get slapped by their boss will not feel comfortable talking to anyone about being slapped.

This will be more difficult to talk about if the boss is a woman and slaps a man.

This show of domination might keep most guys from talking about the incident at all.

This is what any lawyer would call reverse discrimination– and is usually hard to prove.

Thankfully, most companies have employee rights that cover these kinds of abuse cases.

This is all covered in the OSHA Workplace Violence employee rights guide.

The guidelines that OSHA (Occupational Safety and Health Association) helps to protect employees under specific rules of what is allowed and not allowed in a workplace.

Any act of violence against an employee (even if a company is OSHA certified or not) can be punished by local state laws.

Since OSHA is a nationwide association, the rights of an employee are further defended with actions that come from OSHA that can be more damaging to a company and a boss who slapped an employee.

Many cases where a slap has occurred eventually result in a settlement that is awarded to an employee for emotional damages’ or many other psychological worries that an employee has after being slapped.