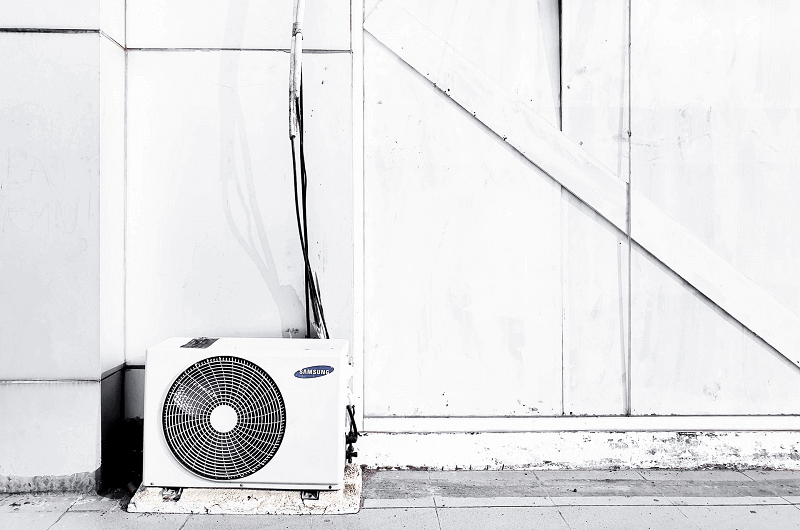 This post will unveil all the facts about air-source heat pumps. 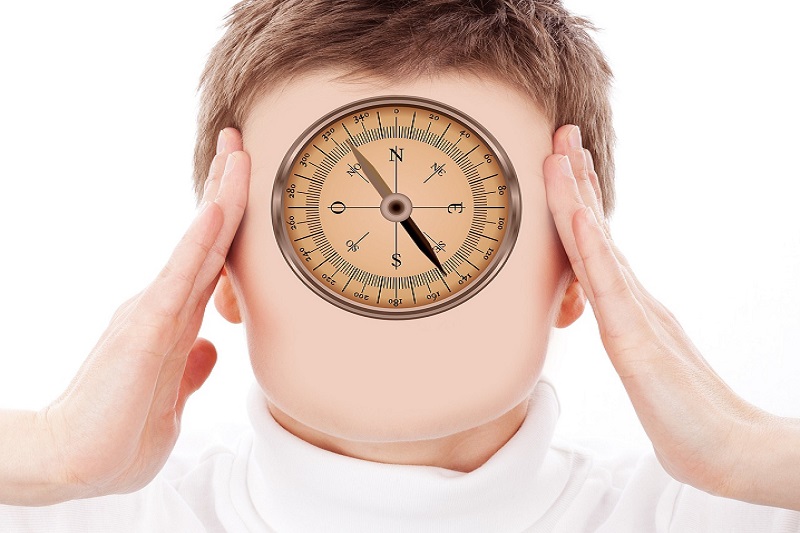 In fact, they may be quieter.

To put it in context, 80 decibels is the sound of a garbage disposal running.

They have two parts, much like a central air unit.

The outer part, which contains a large fan, the compressor, and the condensing unit, is the noisier part.

The interior part is only as noisy as the fan, which circulates the heat throughout the house.

Air source heat pumps work much like a central air conditioner, only backward when heating.

They may also be used as an air conditioners in summer.

During the heating operation, instead of cooling the inside air and venting the warmer air outside, the heat pump takes heat from the outside air and passes it over a liquid refrigerant.

The fluid turns to gas, which is compressed.

This compression process heats it up.

The heat produced is transferred into the air inside the inner unit through a heat exchanger and blown throughout the home.

The gas then condenses naturally back into its liquid state and circulates.

This produces a continuous process.

Air-source heat pumps are considered to be more environmentally friendly than traditional gas or electric furnace.

Some are actually as much as 300 percent more efficient than traditional furnaces or other heating methods, producing three units of heat for each unit of electricity it uses.

Older models of heat pumps were fairly useless when the outside temperature dropped to near or below freezing, but newer technology has solved that problem.

The large outer fan and compressor contained in the outer unit, especially the fan, are the noisier parts.

This is something to check into when considering a heat pump purchase.

The scroll compressors are quieter than the other type and have a longer lifespan and provide air up to 10 to 15 degrees warmer in heating mode.

How to reduce the noise?

The location of the outer unit plays into this quite a bit.

Be careful not to place the unit under bedroom windows or too close to the neighboring house.

Some people put fencing around two or three sides of the unit, far enough from the unit to enable repairmen to service the unit occasionally, but close enough to dampen the sound and keep the air from blowing into inconvenient places, such as blowing on your outdoor grill.

Vinyl or wooden fencing can be used, or you can buy an enclosure.

While scouting out a good location, keep in mind that placing the outer unit in a sunny location will lessen the workload of the heat pump.

However, this only works if you don’t plan to use it as an air conditioner in the summer.

There are enclosures you can purchase that are specially made to cover outside heat pumps or air conditioning units.

They usually enclose the whole unit like a box and contain vents to allow the air to blow through.

Many are made to address noise level specifications, and some even address the problem of noise from vibrations as the unit operates.

These have an added advantage if your unit has a fan on top of the unit rather than the side.

The top part of the enclosure will help keep rain and leaves and other tree debris from falling into the fan opening and collecting on the bottom inside.

This is especially useful if your unit doesn’t have an opening at the bottom to allow rainwater to drain out.

These units come in a variety of finishes and colors to help them blend in rather than being an eyesore.

Modern air source heat pumps had come a long way from the days when they had to include a separate electric heating unit to provide heat during freezing temperatures.

They have come to be a dependable source of both heating and cooling in many homes.

The noise they produce is low enough to be easily limited.

When you’re considering a new unit or building a home, it’s a good idea to look into getting one.